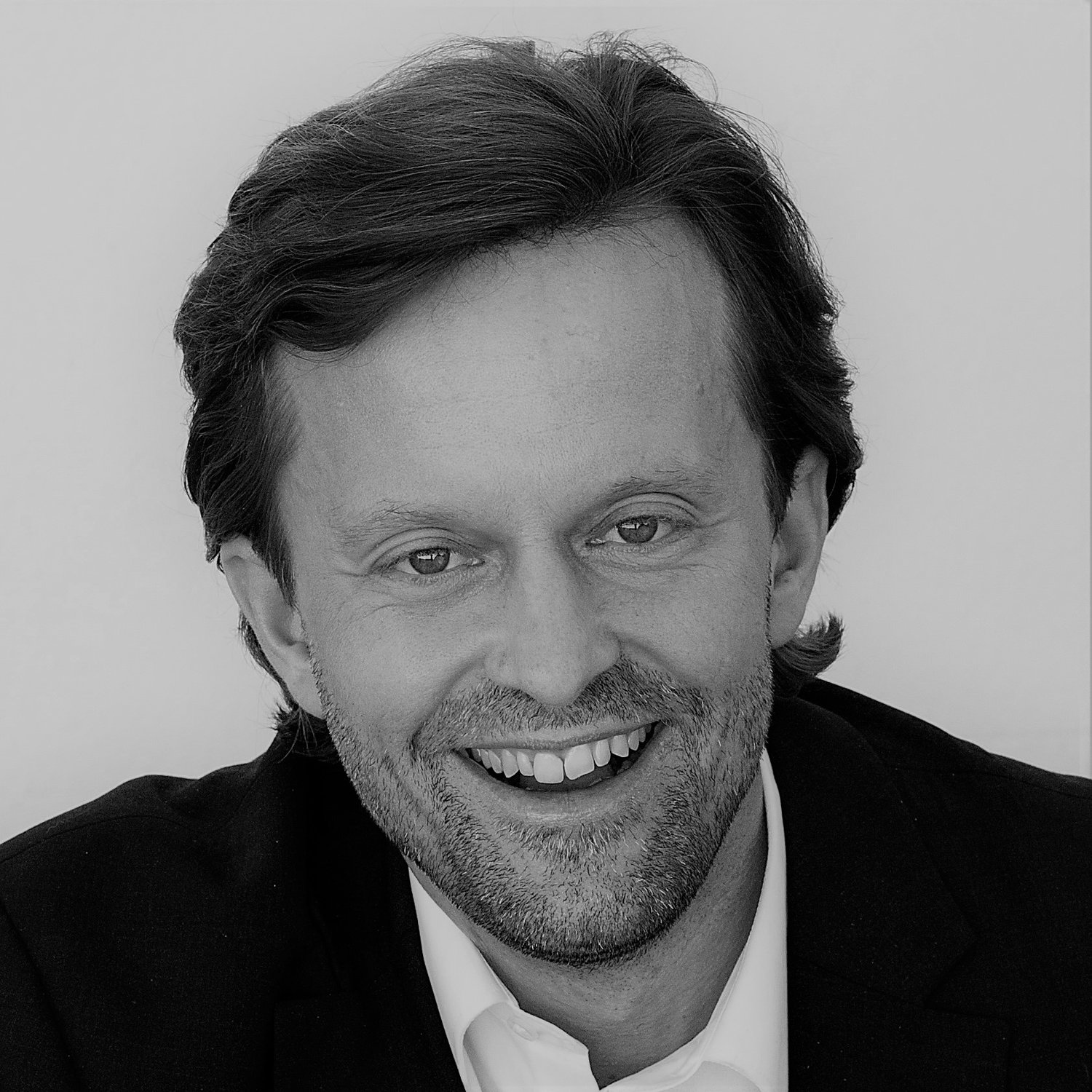 WASHINGTON, DC and NAIROBI, KENYA, May 31, 2018 – Today, The CrossBoundary Group is announcing the appointment of renewable energy veteran Sebastian Deschler as its General Counsel.

Matt Tilleard, Co-Managing Partner, The CrossBoundary Group says, “Sebastian brings experience that will be vital to us, as we continue to forge partnerships that make a positive difference in the geographies in which we operate. His 20-year experience in international transactions and the renewable energy space will be especially important in helping us to scale up CrossBoundary’s energy activities so that we can realise our vision of providing access to affordable, reliable solar energy to Sub-Saharan Africa.”

Mr. Deschler previously served for almost four years as the Senior Vice President, General Counsel and Secretary of TerraForm Power (Nasdaq: TERP). At TerraForm Power, he was a member of the senior executive teams that grew the company from concept to the publicly traded owner and operator of up to 3,000 MW of renewable energy power plants mainly in North America. He was later instrumental in TerraForm Power’s successful efforts to overcome the effects of the bankruptcy of its former sponsor, SunEdison, and the sale of a controlling interest in TerraForm Power to Brookfield Asset Management.

Prior to TerraForm Power, Sebastian played a leading role in the international expansion of SunEdison, at the time a global pioneer in the development, financing, construction and operation of renewable energy power plants worldwide. During his six-year tenure at SunEdison, most recently as the Vice President and Head of Legal, EMEA and Latin America, Sebastian led a number of large and innovative debt and equity transactions that have been recognized as setting precedents for the industry. “Helping to bring the first significant solar energy projects and the related long-term international investment to new markets was one of the most rewarding experiences in my career, especially in countries like Chile which has since become a regional leader in solar energy” said Mr. Deschler of his time at SunEdison.

Speaking on his appointment, Mr. Deschler says, “I am excited to join The CrossBoundary Groupand look forward to working with its dynamic team and contributing to the unique way CrossBoundary combines capital, ideas and partnerships to help promote access to both capital and sustainable power, some of the biggest barriers to economic growth across Sub-Saharan Africa and other frontier markets.”